Across the world, many wild animals are captured or killed every year to supply a multibillion-dollar black market. Rhinos and many other wild species are facing extinction because of interest in a certain body part or because of changes happening to their habitats – directly or indirectly caused by humans. Conservation a plays big role in taking care of wildlife and habitats so they will always be around in the future.

There are more than 32,000 plant and animal species currently threatened with extinction according to the International Union for Conservation of Nature (IUCN). Zoos and aquariums accredited by the Association of Zoos and Aquariums such as Potter Park Zoo contribute directly and indirectly to the conservation of these animals. 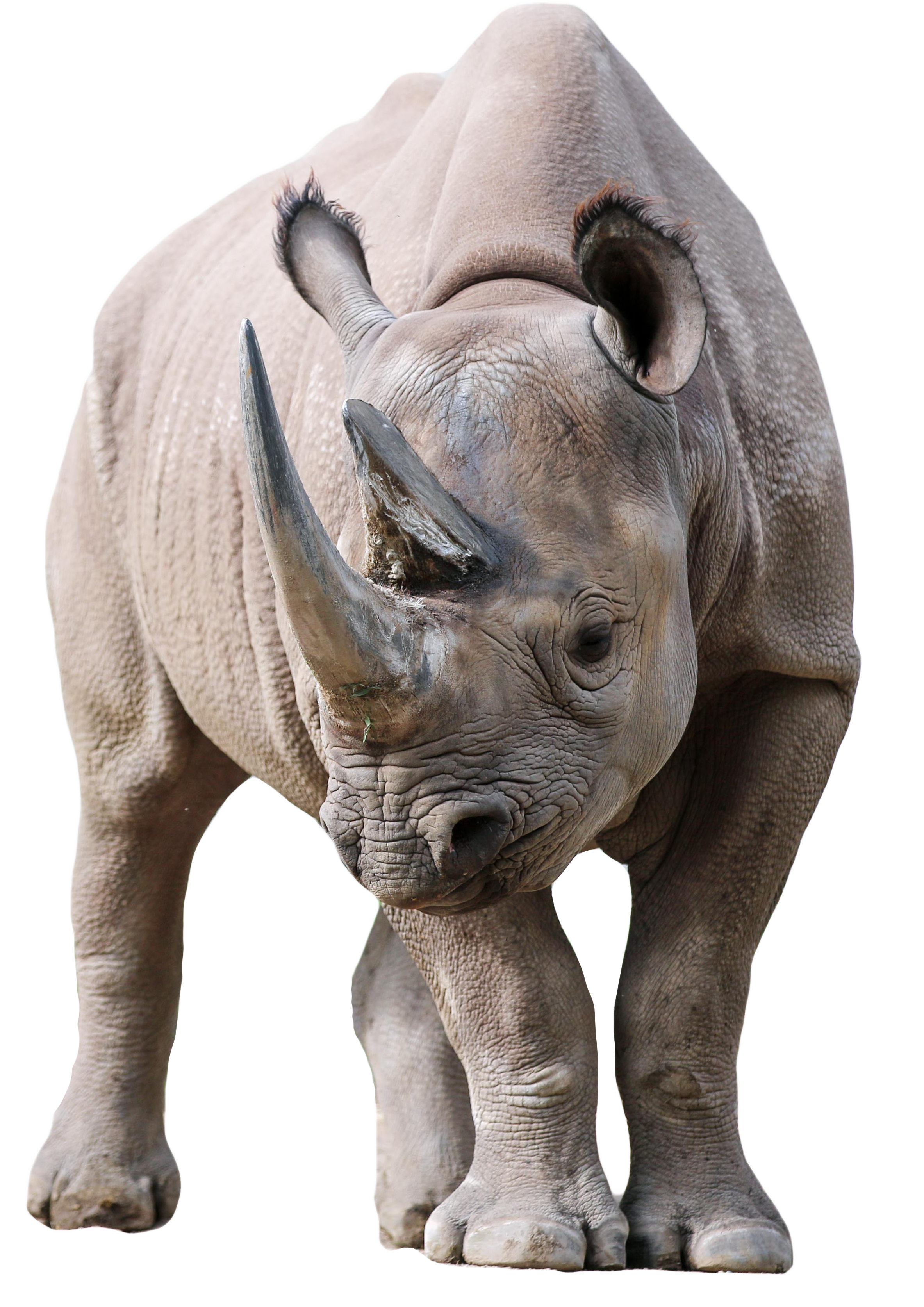 Black rhinos are critically endangered (IUCN). Their horns are more valuable than gold, which has made them one of the most valuable illegal products on the planet. Black rhinoceros products account for billions of dollars in the black market. To satisfy that incredible demand, thousands of rhinos are being killed every year for their horns (IUCN). This demand has also resulted in the creation of  (Jardine & Sanchirico, 2017).

Potter Park Zoo is trying to help save wild species by raising awareness, raising funds to contribute to conservation efforts in the field, and by helping to protect and build the population through participation in the AZA’s Species Survival Plan. We thank AZA-accredited zoos and aquariums and all of their supporters for supporting and funding these projects. With their help the zoo is working to save the black rhino, starting with ensuring we are able to provide the best possible welfare for the animals in our care.