The spotted turtle is a small and unique species of freshwater turtle found primarily in the Eastern United States and Canada. With a smooth, black, or dark brown carapace that is adorned with yellow spots, the spotted turtle is easily recognizable. Some individuals may lack spots or have spots that fade with age. The physical characteristics of the spotted turtle are also distinct between males and females, with males having an elongated and compressed carapace with a concave plastron and a longer and thicker tail, while females have a higher, more rounded carapace with a flat plastron.

Spotted turtles are most active in spring and when the water is cold. During the warmest part of the summer or when water temperatures exceed 86°F they will become inactive. While dormant they will burrow into leaf litter or burrows made by other animals. Since this species is highly vulnerable to predators, they use their quickness to escape and will dive into the water and burrow under the mud to hide.

This species of turtle is endangered and the population is decreasing. In Michigan, the spotted turtle is labeled as threatened and is legally protected. The populations in Michigan are so small and scattered that it doesn’t allow opportunities for genetic exchange.

What YOU can do to help: We can all play a role in protecting the spotted turtle by supporting conservation efforts and never buying wild-caught turtles as pets. Conservation efforts include habitat protection and restoration, research to better understand the species’ needs and threats, and public education campaigns to raise awareness about the importance of protecting the spotted turtle and its habitat.

Come and visit our spotted turtles exhibit, where you’ll have the opportunity to see these fascinating creatures up close and personal. Potter Park Zoo is home to two spotted turtles that be found in the reptile house. 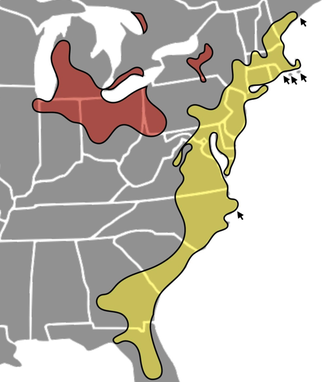 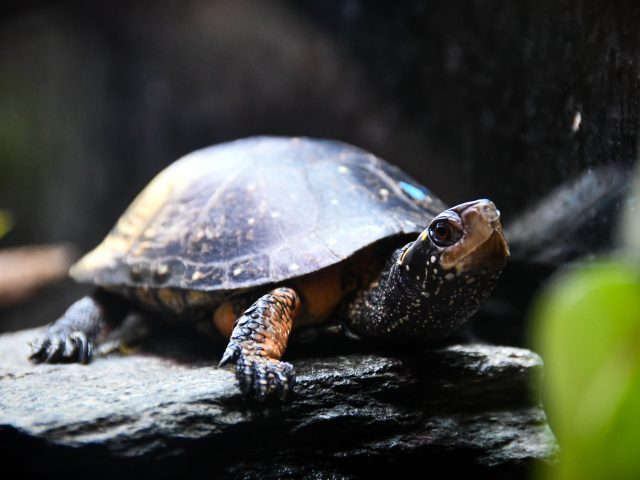 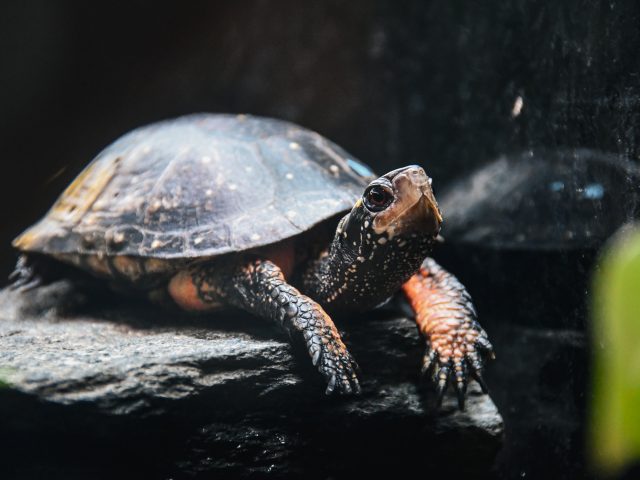 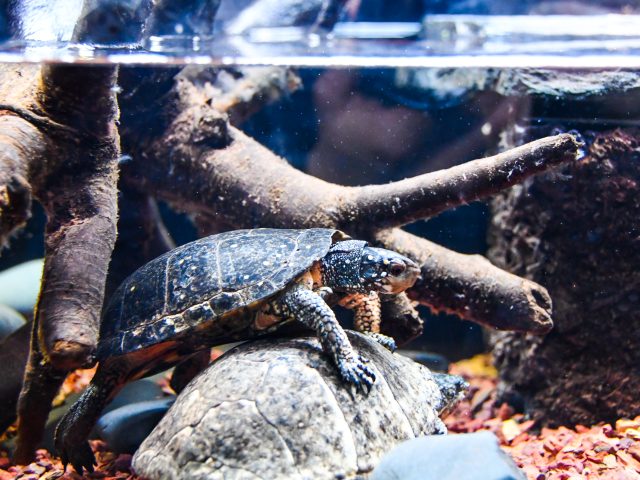 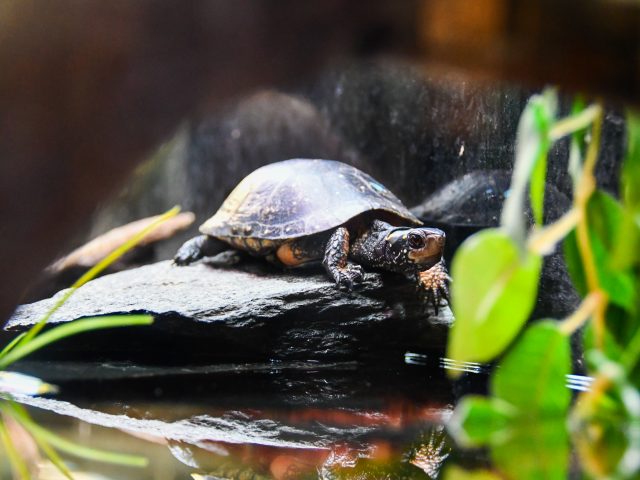 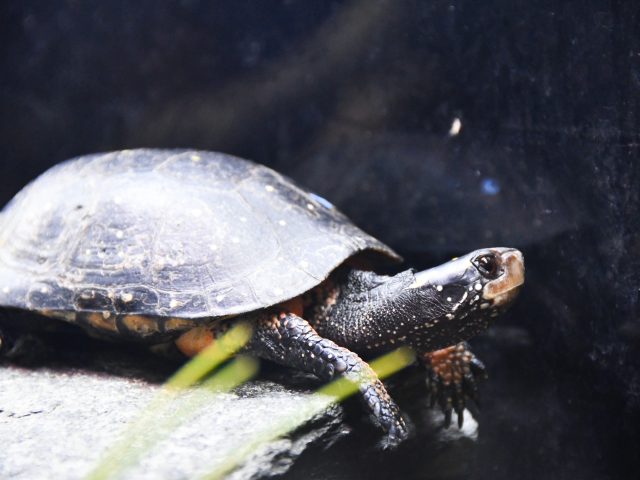 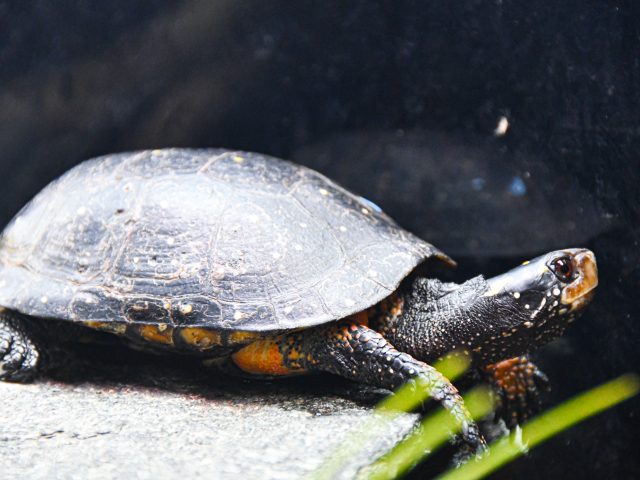