The Puerto Rican crested toad has textured, pebbled skin with striking marbled golden eyes and a distinctive long, upturned snout.  Males are olive green and gold while females are more of a dull brown in color.  The skin on females is rougher than that on the males, and they have a high crest above the eye while the crest on males is less defined.

The crested toad is nocturnal and their dispersed population makes it difficult to determine the exact numbers of adults.  The toads only come together during mating season.  The filling and draining of breeding sites, competition from an introduced toad species and predation from introduced rats and mongoose have all contributed greatly to the decline of this species.

We have more than 40 crested toads here at Potter Park Zoo! All of the crested toads are on loan from the government of Puerto Rico, and you can visit them all year in the Bird and Reptile House. 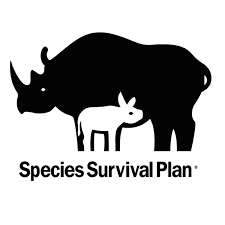 Potter Park Zoo has participated in this program since 2009 and has successfully transported nearly 16,000 tadpoles to release sites in Puerto Rico. The Puerto Rican crested toad is the only native toad on the island and was thought to be extinct until a handful of toads were discovered in the mid-1900’s. Learn more at: http://crestedtoadssp.org/

The toads’ diet consists mainly of snails, beetles, and other bugs. 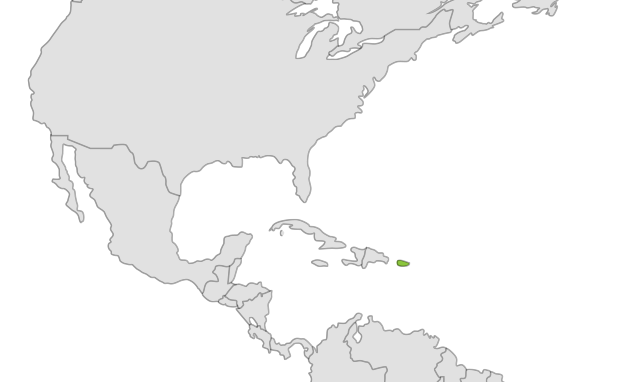 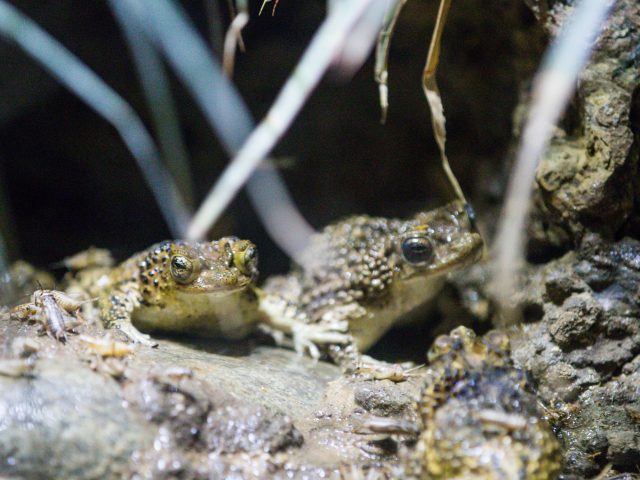 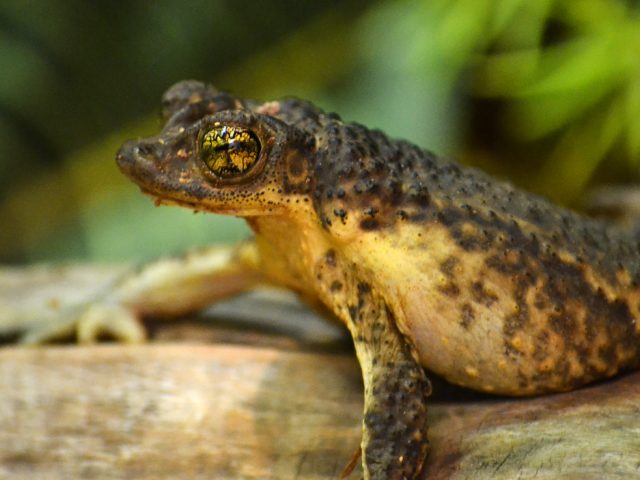 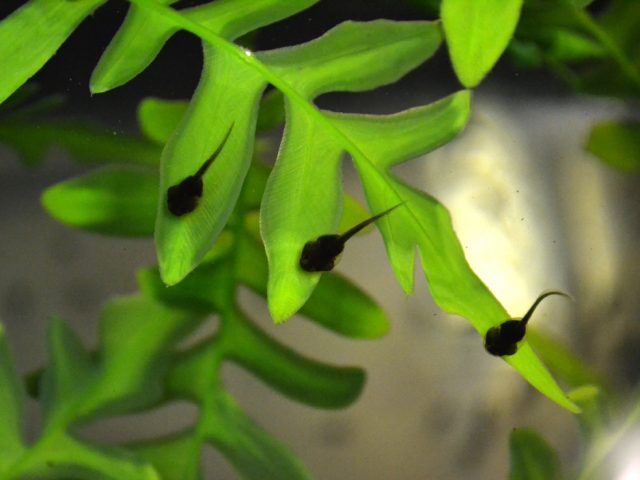 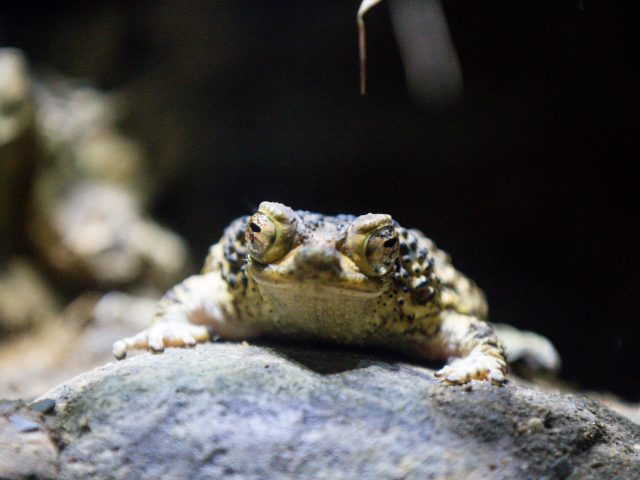 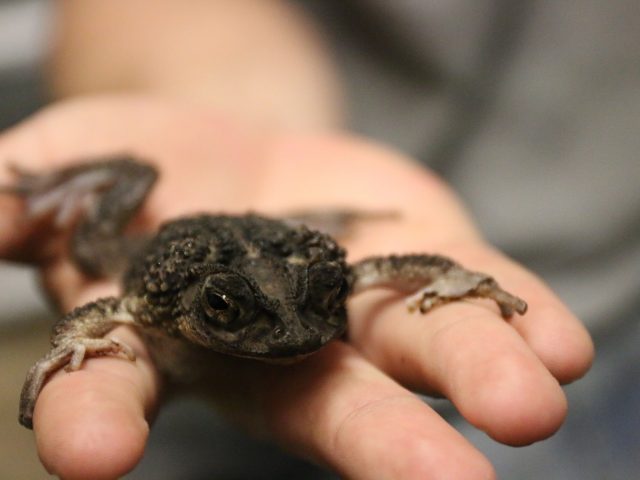 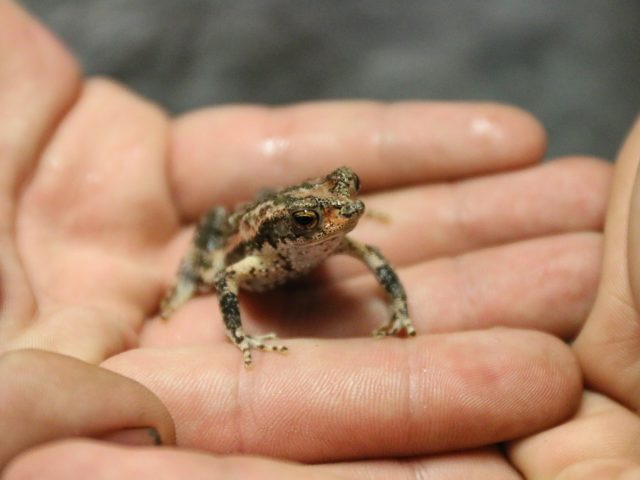 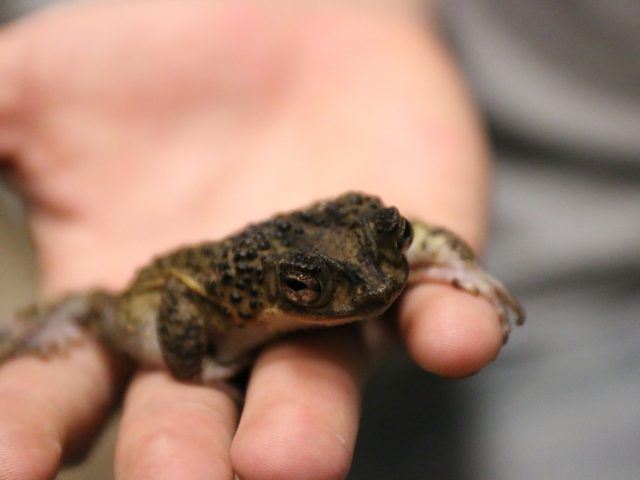 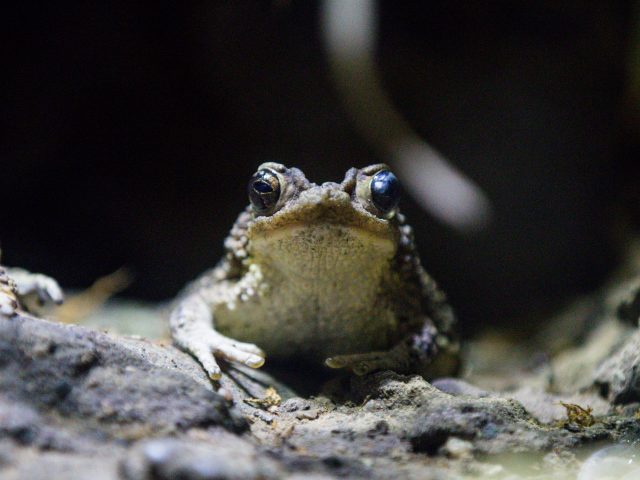