Peafowl are colorful members of the pheasant family, and look distinctly different from one another.  The male has a brilliant blue head and neck, with a small crown of bare shafted feathers on top of his head.  Their elongated and trademark trains can be straightened behind the bird in an elaborate fan of blue-green “eyes”.  The female is a mottled brown with buff under parts; and although the neck is metallic green, it is less splendid than the males.  She also lacks the male’s long train but does have a crown.  Peafowl have strong legs and feet and a thick bill that curves downward.

Non-migratory birds, they will generally run to escape danger but can fly strongly for short distances.  Peafowl have been domesticated for centuries, and in zoos are commonly given free rein since they are so comfortable around people.  Roosting in trees or similar high places is common at night.  Males are peacocks, females are peahens and young are peachicks.

We have over 30 peafowl on grounds here at PPZ!  You can’t miss them strutting around the zoo and showing you their colors.

Peahen are around 34 inches in length, and in full breeding plumage, peacock can be up to 7 feet! 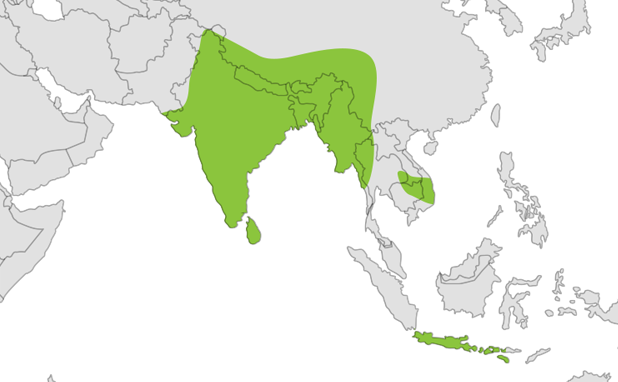 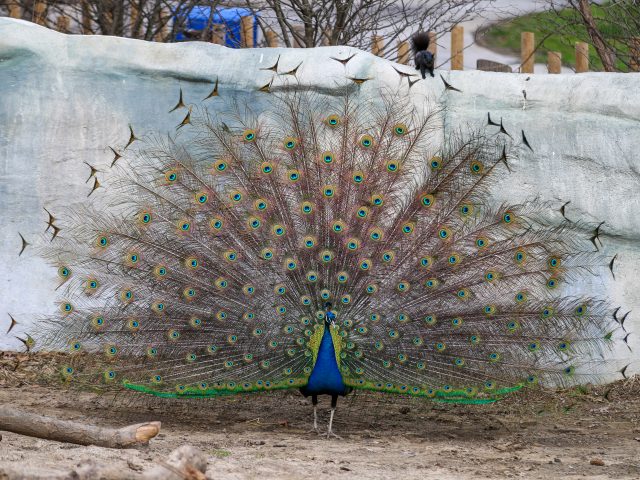 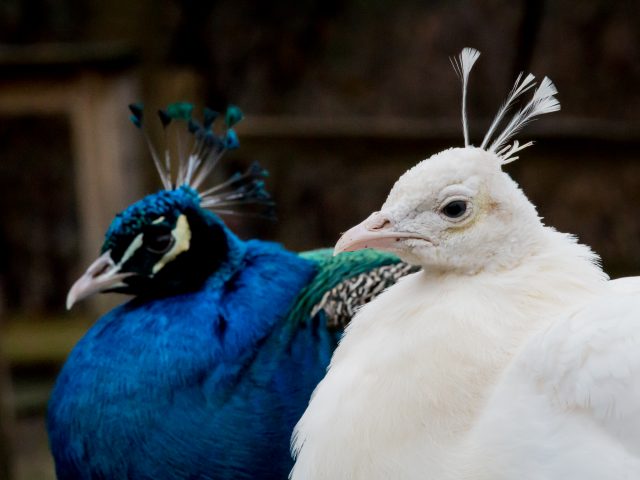 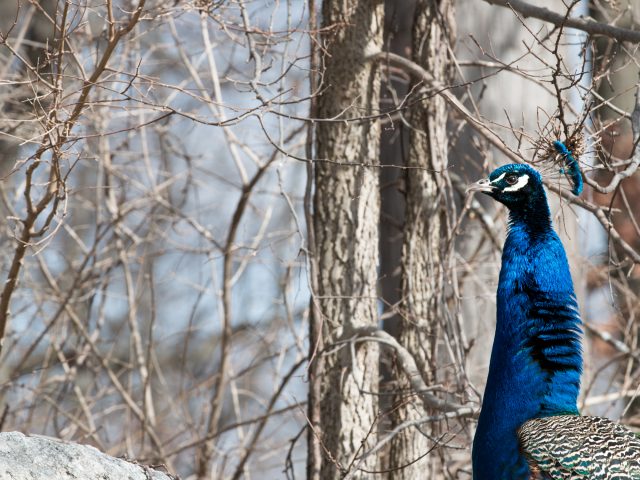 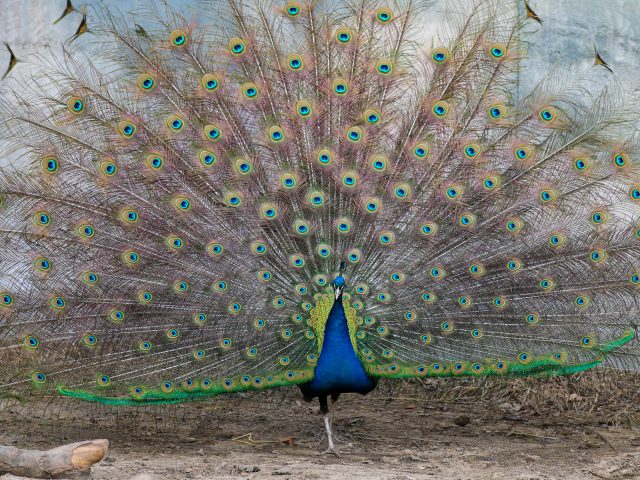 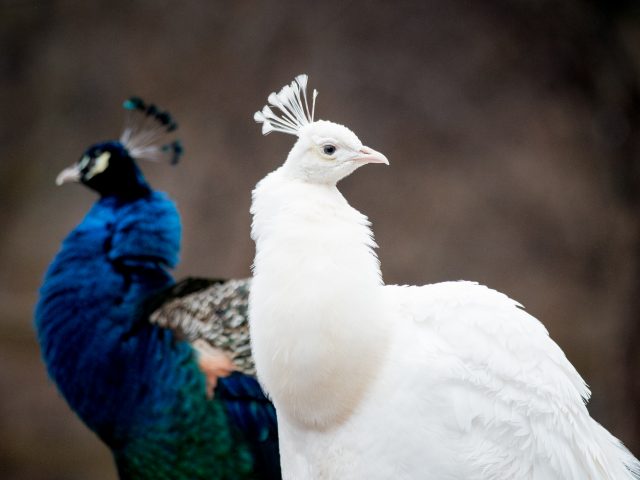 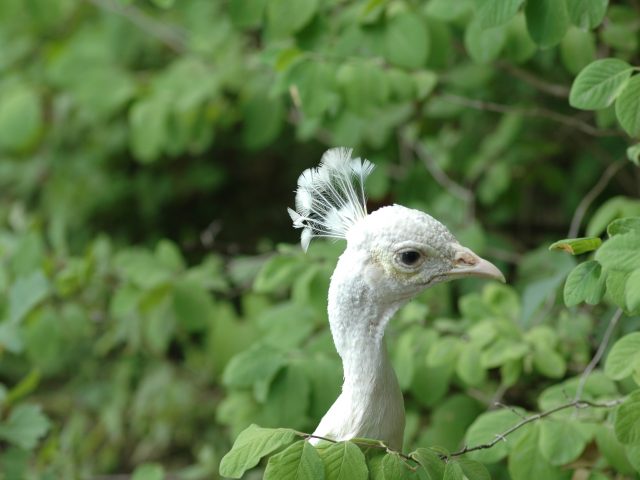