The Arctic fox is dark gray to bluish brown in the summer, but during the winter its fur is bright white. It has a long bushy tail, a short nose, and small curled back ears. Each of its features, including the stubby legs and thick fur, help the Arctic fox survive harsh temperatures.

The Arctic fox hunts in small bands (no more than 3) and they do not hibernate.  In order to store food for the winter, they bury leftovers or hide them under stones.  To find their hidden food stashes, the Arctic fox relies on its well developed sense of smell.  Somewhat unwary, they have been known to enter camps in search of food or just out of curiosity.

We have one female Arctic fox at the zoo. She came to us from the Great Bend Zoo in Great Bend, Kansas.

3-7 years in the wild due to poaching, and up to 15 years in captivity. 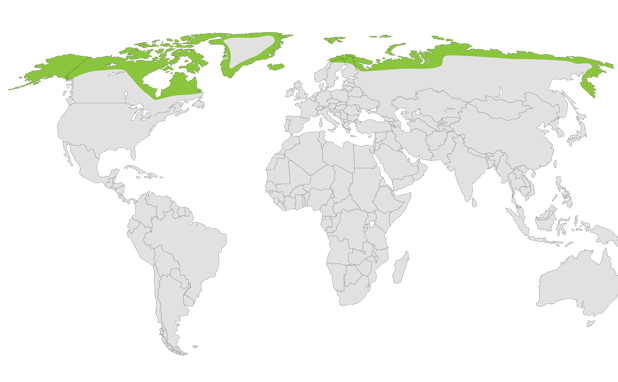 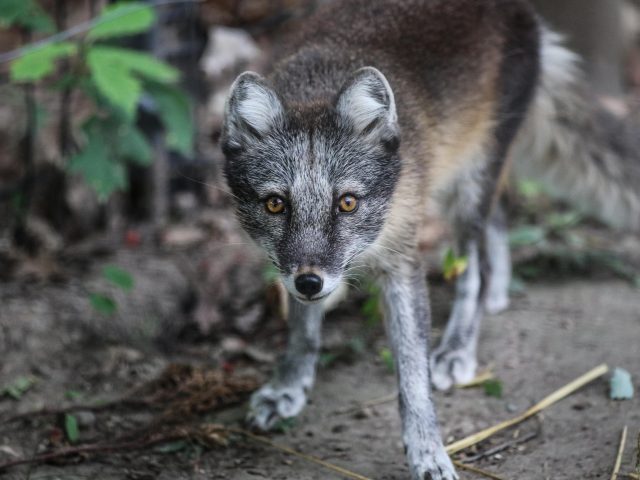 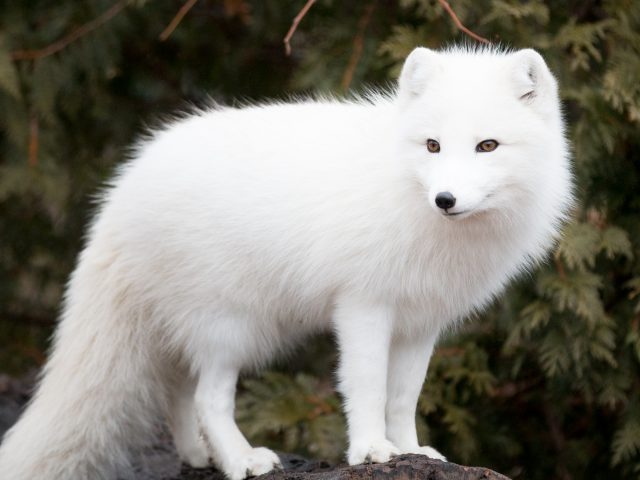 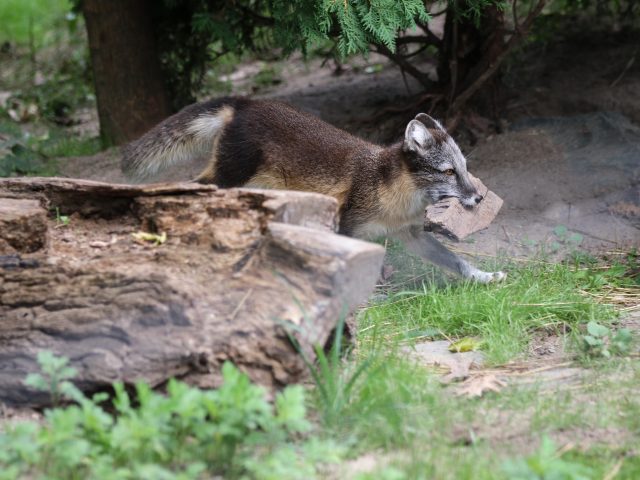 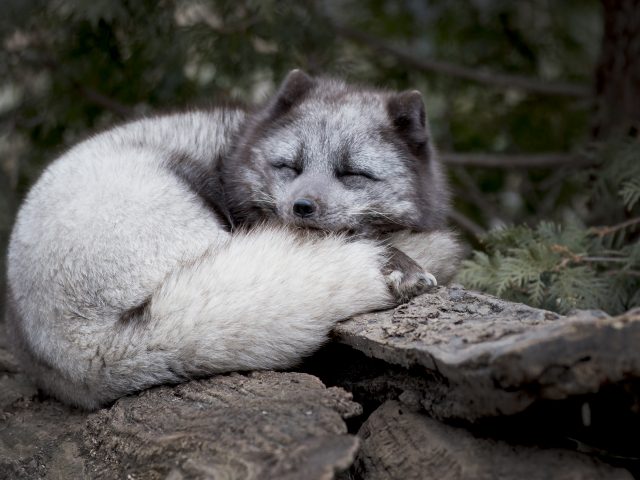 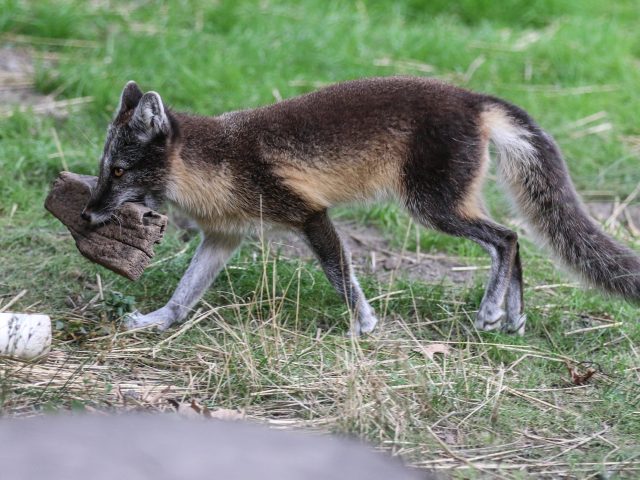 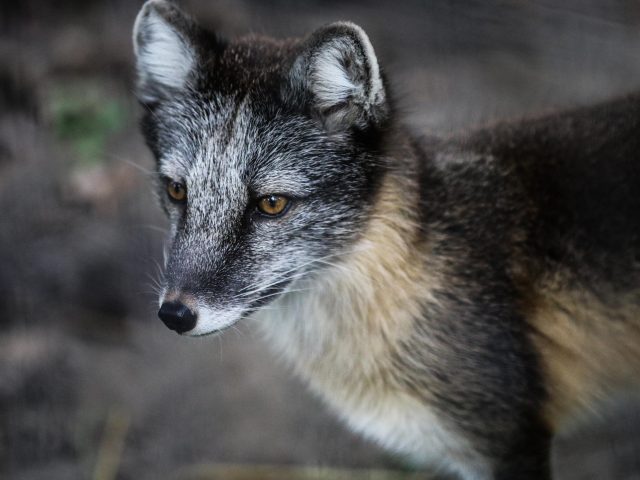 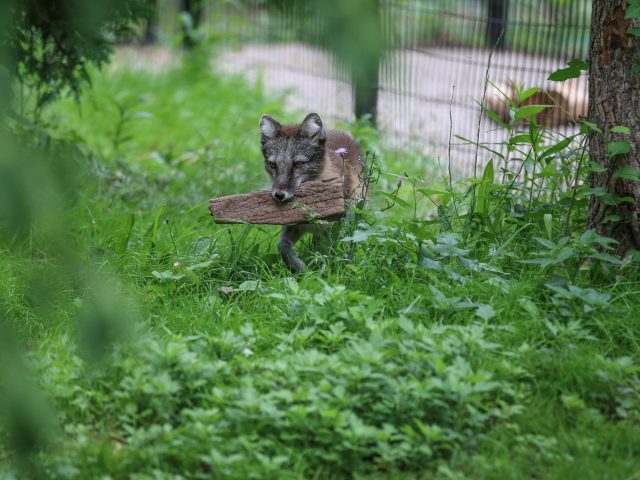 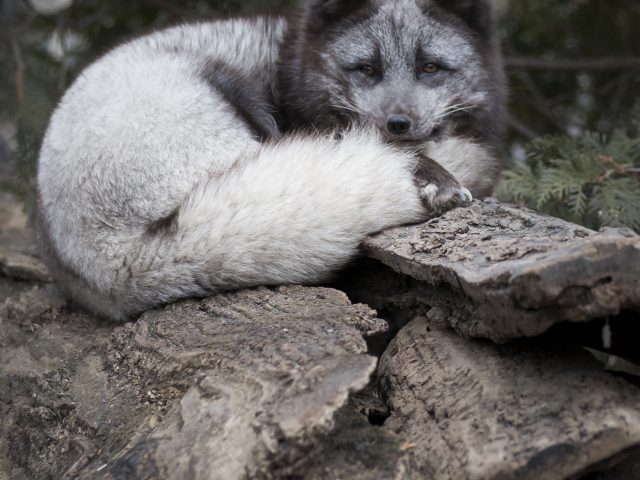