The long dense fur of a Pallas’ cat is usually gray or pale reddish in color. Longer outer fur is white, giving the cats a frosted appearance. Coat color varies across their range. Black stripes along the back help with camouflage. Tail is tipped with black and there may be black bands on their short legs. The face shape of Pallas cat is broad with white-rimmed eyes.

This species is mostly crepuscular/nocturnal. They are excellent at blending into their habitat, which is important because they are not very fast. During the day they hide in the abandoned burrows of other small animals. Pallas’ cats are solitary so scent marking is an important form of communication.

Males mate with several females between December and March. He may guard a female for several days after mating to ensure no other males breed with her. Females give birth to 3-6 kittens after a 75-day gestation period with most kittens born in late March to May.  By 5 months old, the kittens disperse from their family group and become reproductively mature at about 1 year.

Logging, livestock farming, mining, hunting for fur/medicine, feeding on poisoned rodents, and changing climate are causing Pallas’s cat numbers to decline. This species has a very specialized habitat and food source so changes in their environment are detrimental. Some of their habitat is in nature reserves but their numbers continue to decline. Their elusive nature makes a population study difficult to complete.

Potter Park Zoo is home to one Pallas’ cat, known as “Pazi”. 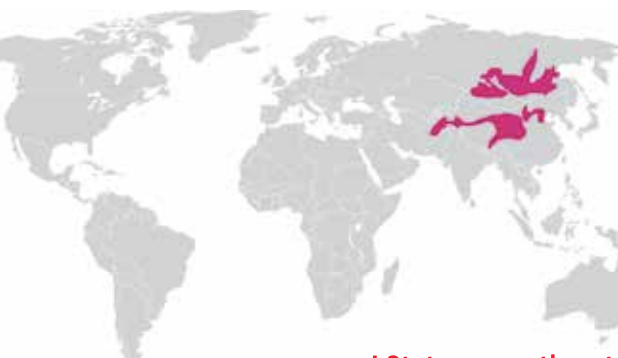 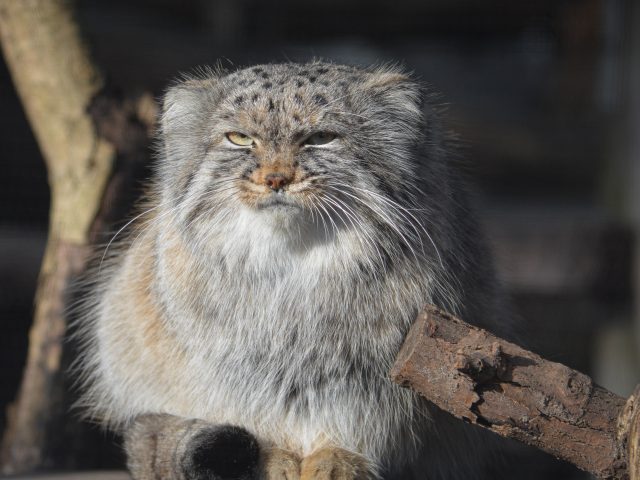 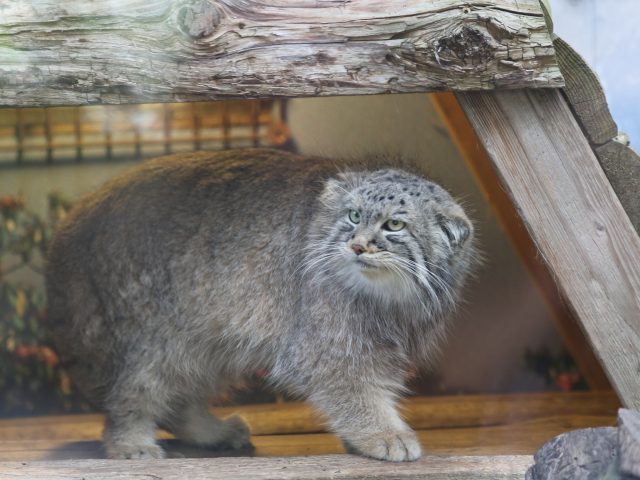 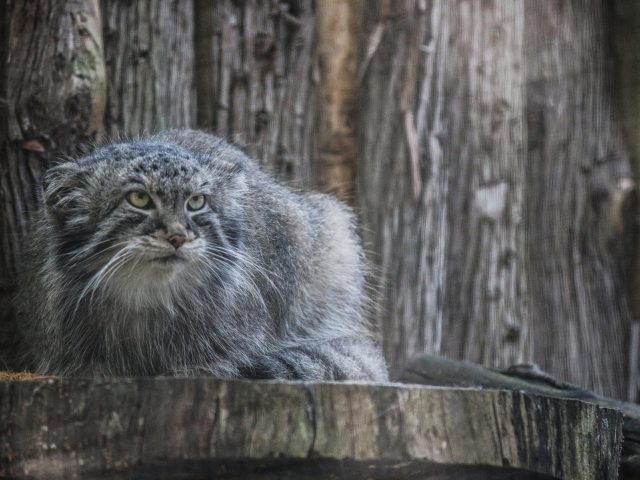 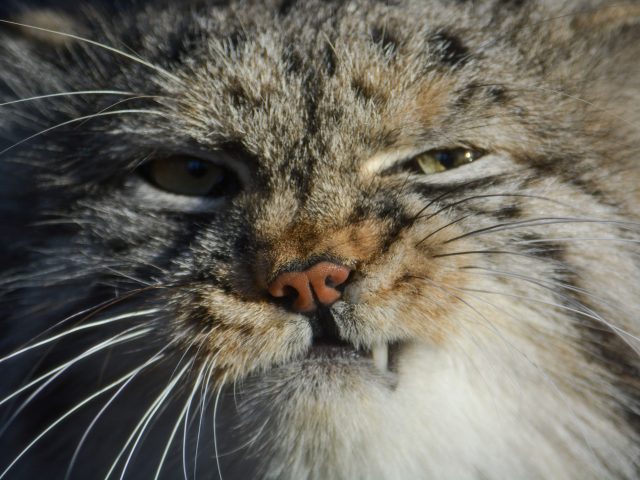 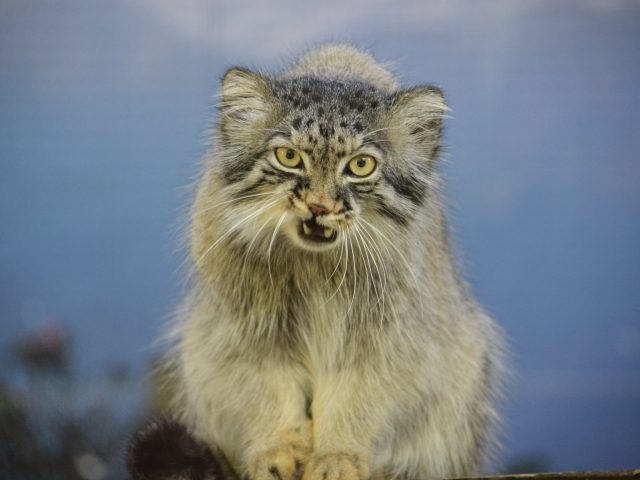