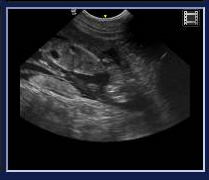 Potter Park Zoo is excited to share that seven-year-old endangered red panda Maliha is pregnant. The news follows her successful introduction to male Deagan-Reid, who was transferred from Zoo Knoxville earlier this year. The two were observed breeding, and an ultrasound completed by veterinary staff confirmed pregnancy in late May. Maliha also had a litter of cubs in 2016 with a different male.

Maliha participates in her medical care voluntarily, allowing veterinary staff to perform ultrasounds while animal care staff provide positive reinforcement by offering her favorite food items. This allows monitoring of the health of the neonates throughout her pregnancy. 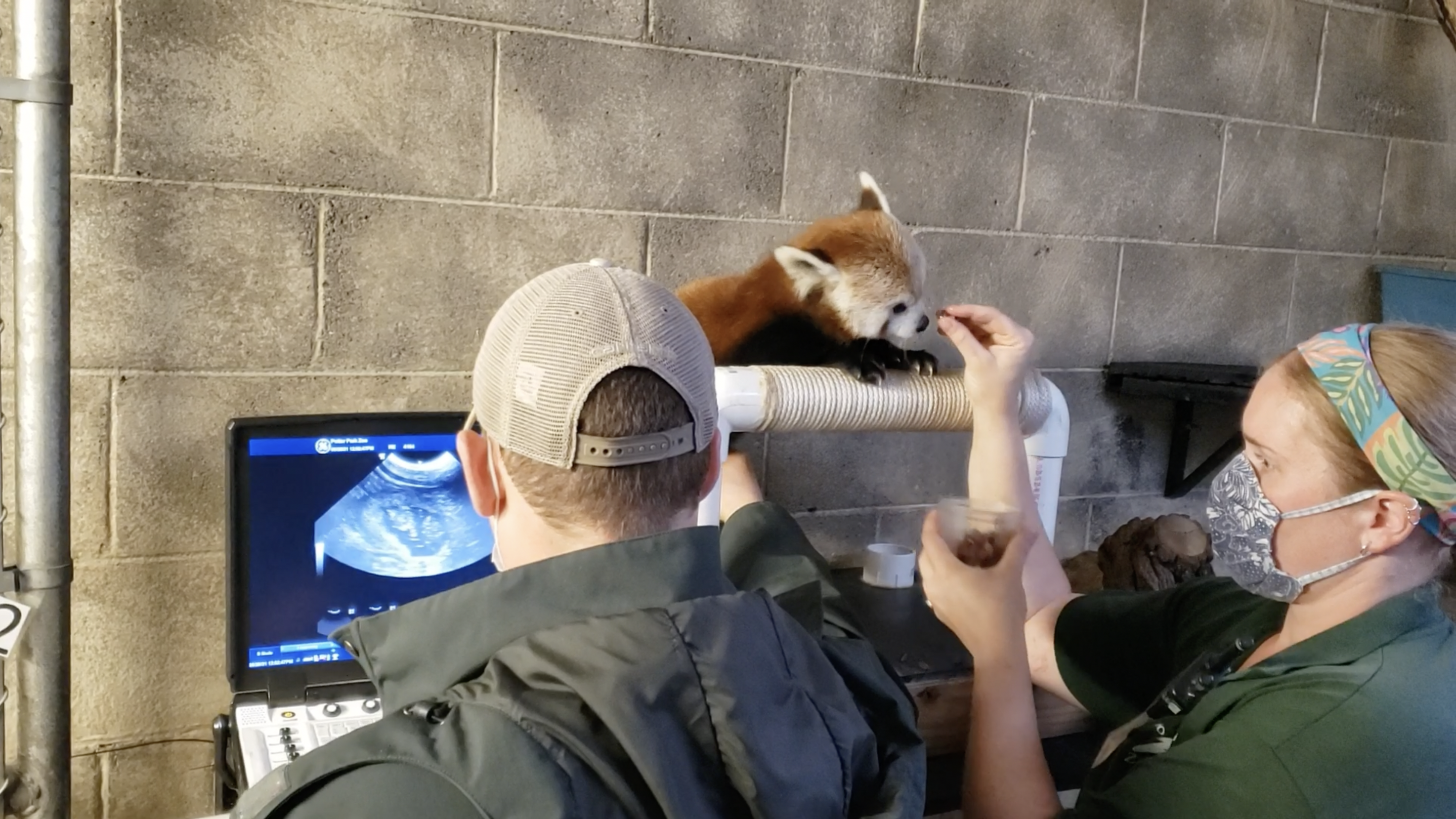 “I’ve helped take care of Maliha for six years and I’m very proud of the accomplishments she’s made in training that allow her to participate voluntarily in veterinary care”, said Potter Park Zookeeper Liz Jagenow, Maliha’s primary trainer. “We are lucky to have such a willing participant and I’m definitely looking forward to watching this little red panda family grow!” 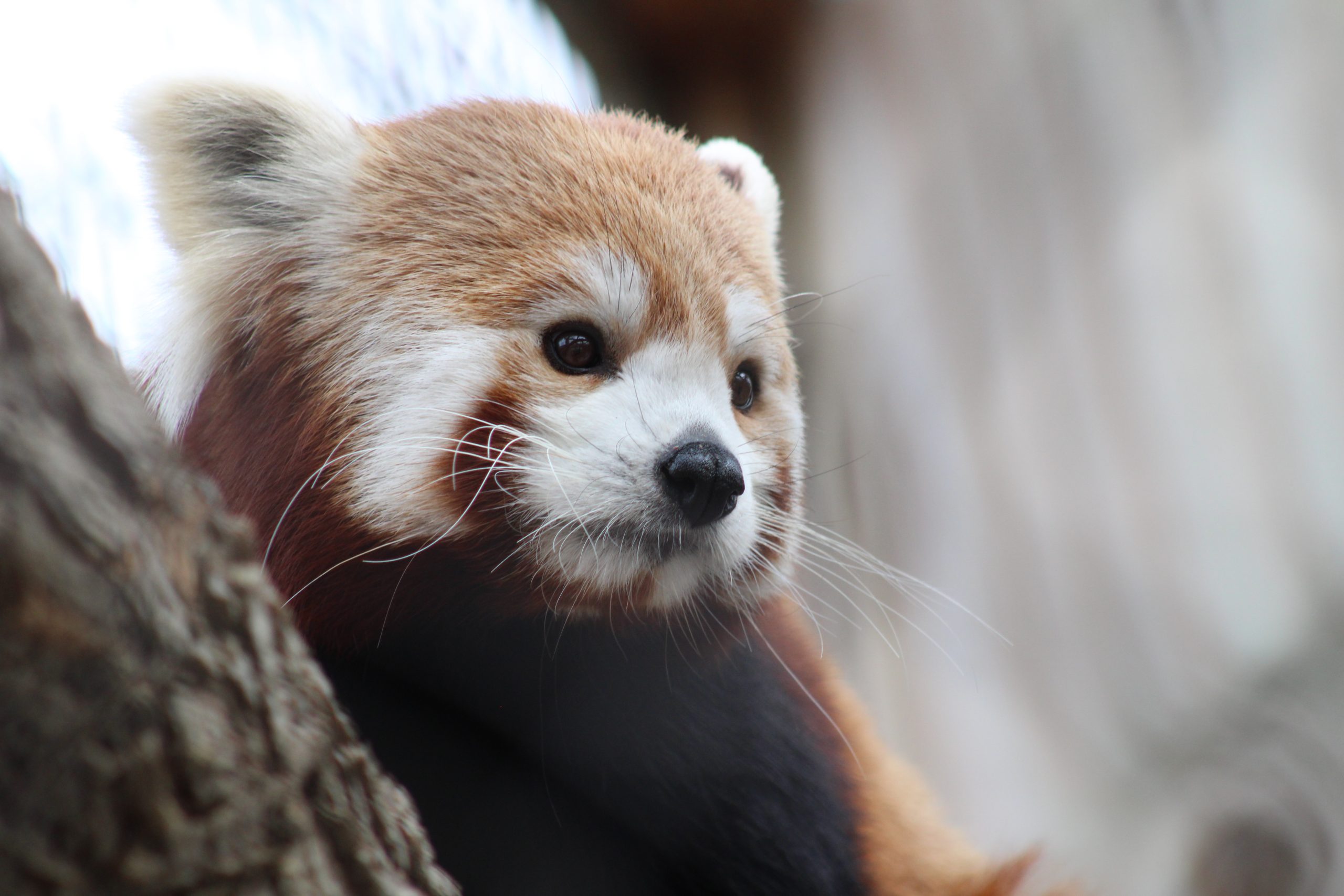 Maliha and Deagan-Reid were recommended for breeding by the Association of Zoos and Aquariums (AZA) Red Panda Species Survival Plan (SSP), a program that pairs individuals with an aim to maximize genetic diversity.

“Maliha’s pregnancy is not only great news for Potter Park Zoo, but for red pandas as an endangered species.”” said Potter Park Zoo Director Cynthia Wagner.

Her new cubs will join a small but valuable population of less than 220 red pandas in AZA institutions across the country. The red panda population continues to decline, with less than 2,500 adult red pandas left in the wild. The species resides in the high altitude, temperate forests of Asia where deforestation is a primary threat.