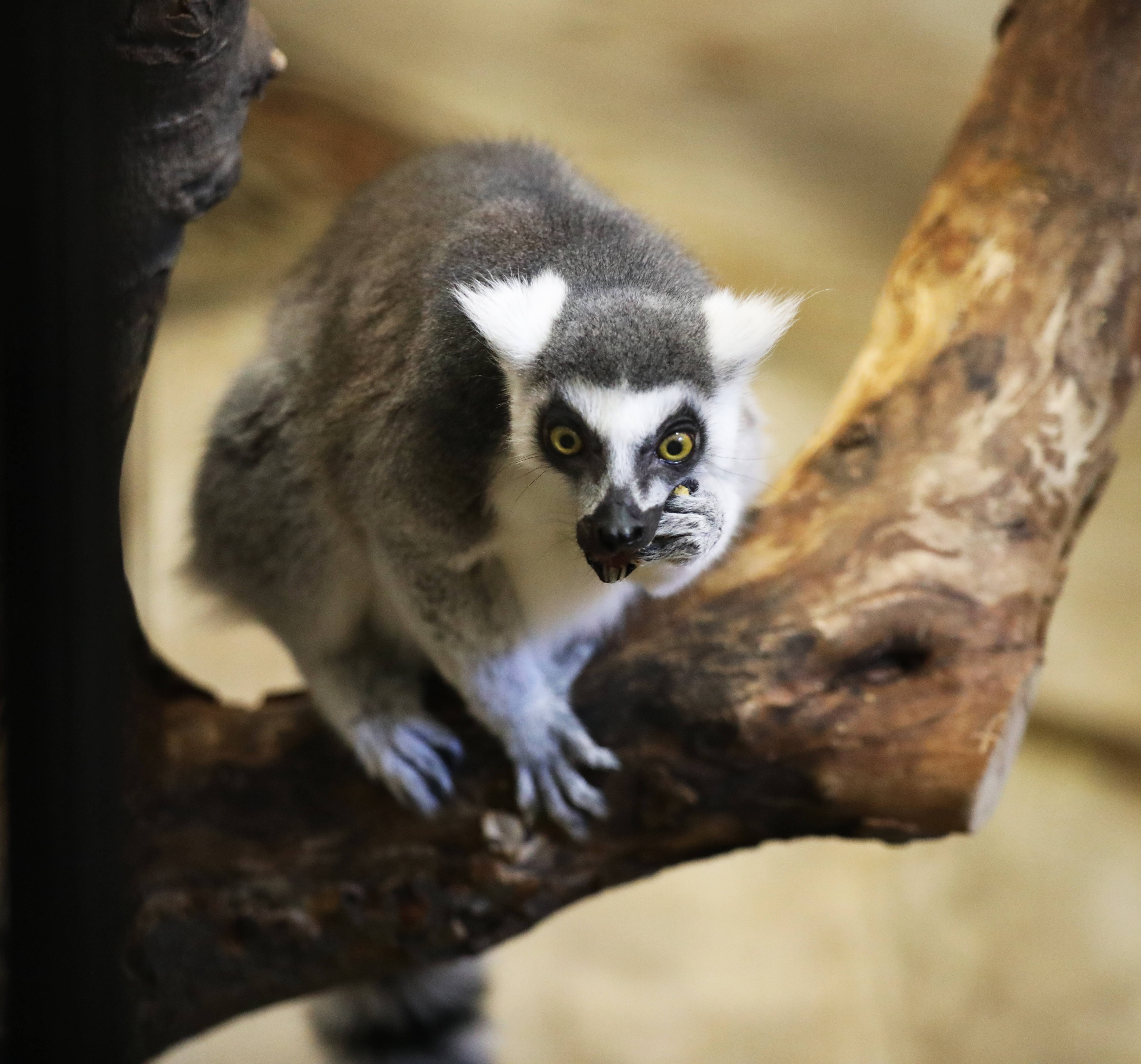 When you think about conservation and endangered species, what 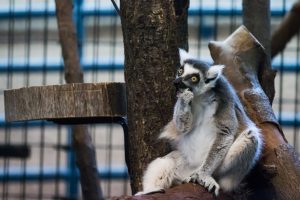 animals do you usually think of? Rhinos, polar bears, and pandas? Did you know that lemurs and many other species from Madagascar are on the verge of extinction?

Lemurs are only found on the island of Madagascar off the coast of Africa. Madagascar used to be covered in forest, but with growing human populations comes deforestation of the land. This causes lemur habitats to be destroyed. Over 80 percent of the forest in Madagascar has been destroyed with half of that just since the 1950’s. Along with habitat loss, lemurs are being hunted for food as well as the pet trade. Lemurs are banned or may only be kept as a pet with a permit in many states. 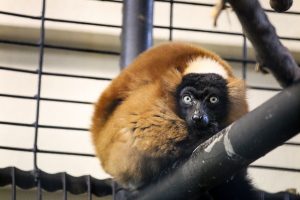 As of 2014, there were 105 recognized species and subspecies of lemurs. Of those the International Union for Conservation of Nature listed 24 as Critically Endangered (which is one step away from being extinct in the wild), 49 as Endangered, 20 as Vulnerable, 3 as Least Concern, and only 4 as Data Deficient. More than 90% face extinction, making them one of the most threatened animals in the world.

Why is it important? Many of the animals and plants of Madagascar are endemic, meaning they are only found on the island and nowhere else. They cannot simply be relocated somewhere else; once they’re gone, they’re gone. Lemurs also play an important role in the ecosystem in which they live. They eat the fruits off trees, and then spread and fertilize seeds when they defecate. This is important to spread plants to new areas and helps with the deforestation and habitat loss.

How can you help? Support and donate to conservation organizations and research groups such as the Lemur Conservation Foundation (www.lemurreserve.org) 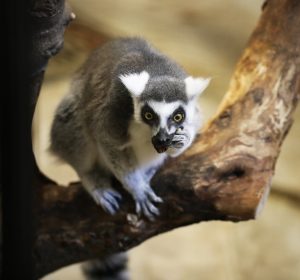 which is also accredited by the Association of Zoos and Aquariums, as well as the Lemur Conservation Network (www.lemurconservationnetwork.org). You can also support and visit lemurs and other Madasgascar species such as tenrecs and the hissing cockroaches at AZA accredited facilities like Potter Park Zoo.

What can you do right now? Stay up to date, show your support and spread the word about lemur conservation through social media! You can find the above organizations on Facebook and Twitter. The Lemur Conservation Network, Duke Lemur Center, and SaveOurSpeciesSOS can be found on YouTube as well.