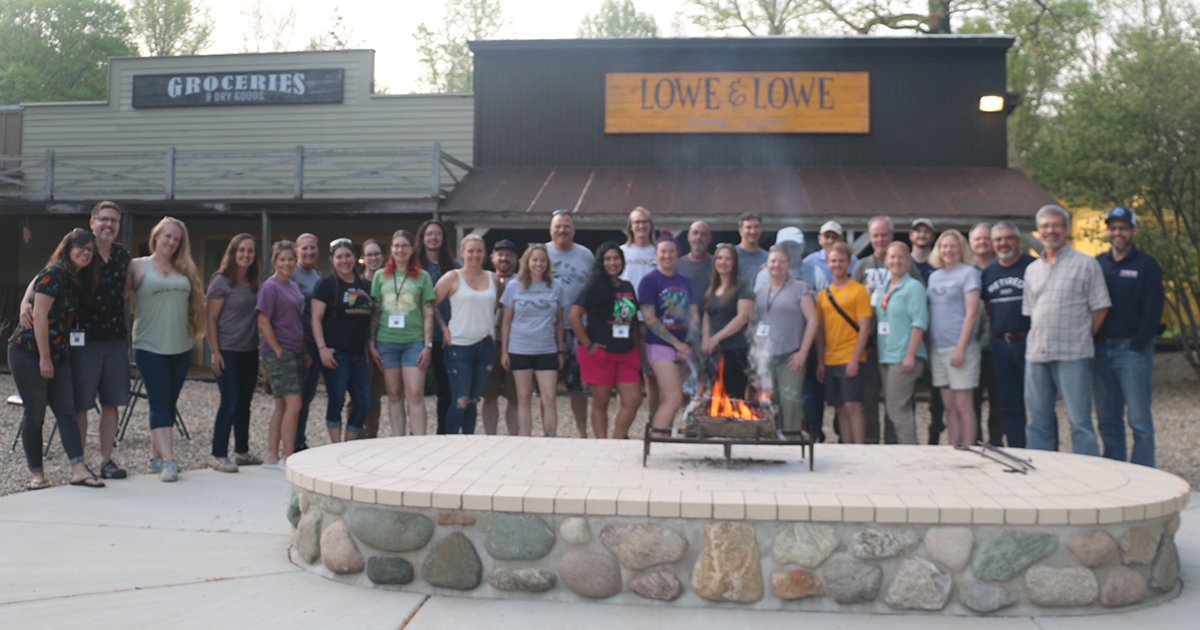 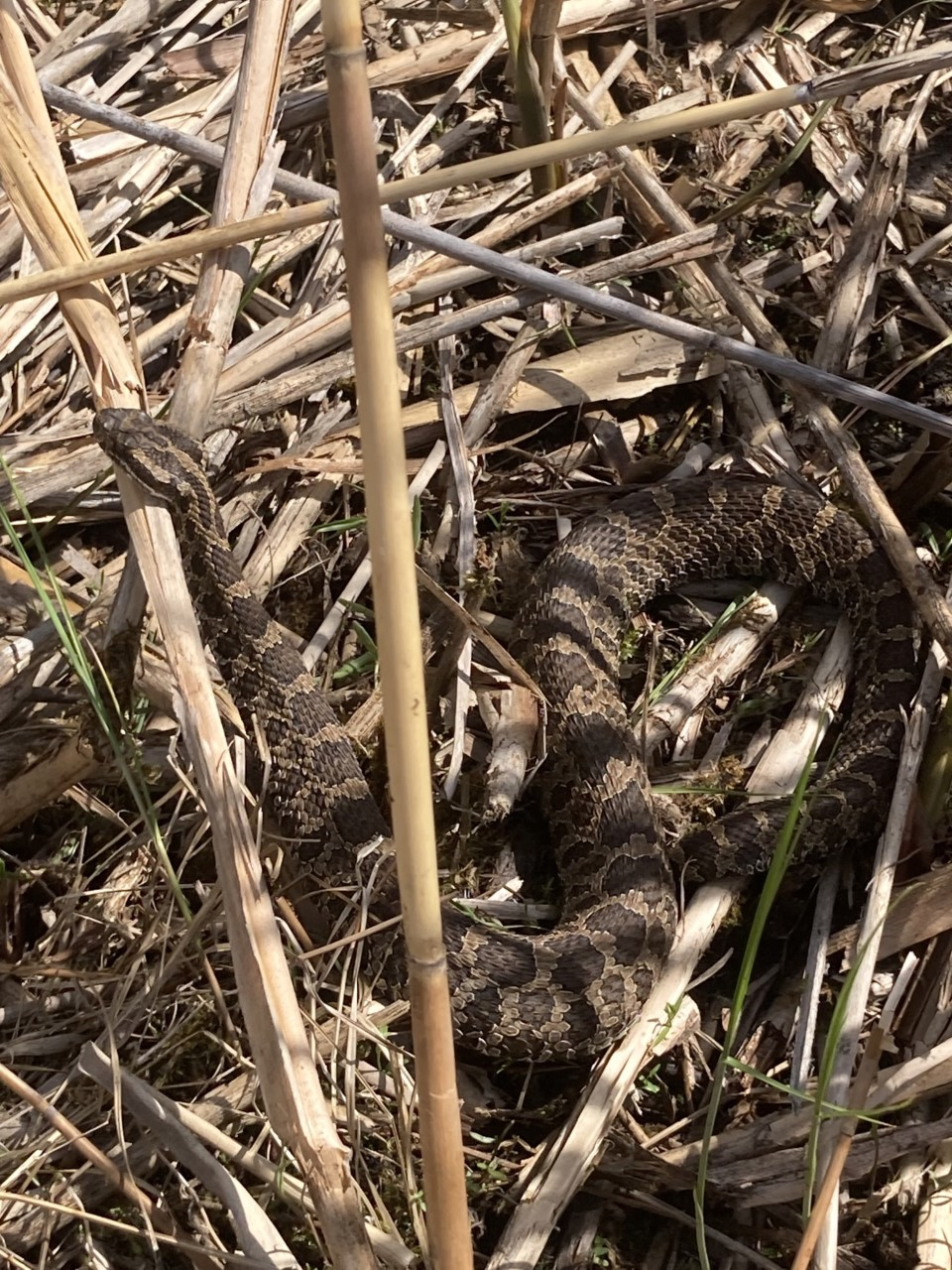 A Potter Park Zoo reptile keeper, as well as staff from 16 other Association of Zoos and Aquarium (AZA) accredited zoos met at Big Rock Valley in southwest Michigan (headquarters to the Edward Lowe Foundation) for the annual Eastern Massasauga Species Survival Plan (SSP) week. This yearly meeting, which began May 9, includes an ongoing field study on the population of eastern massasauga rattlesnake. 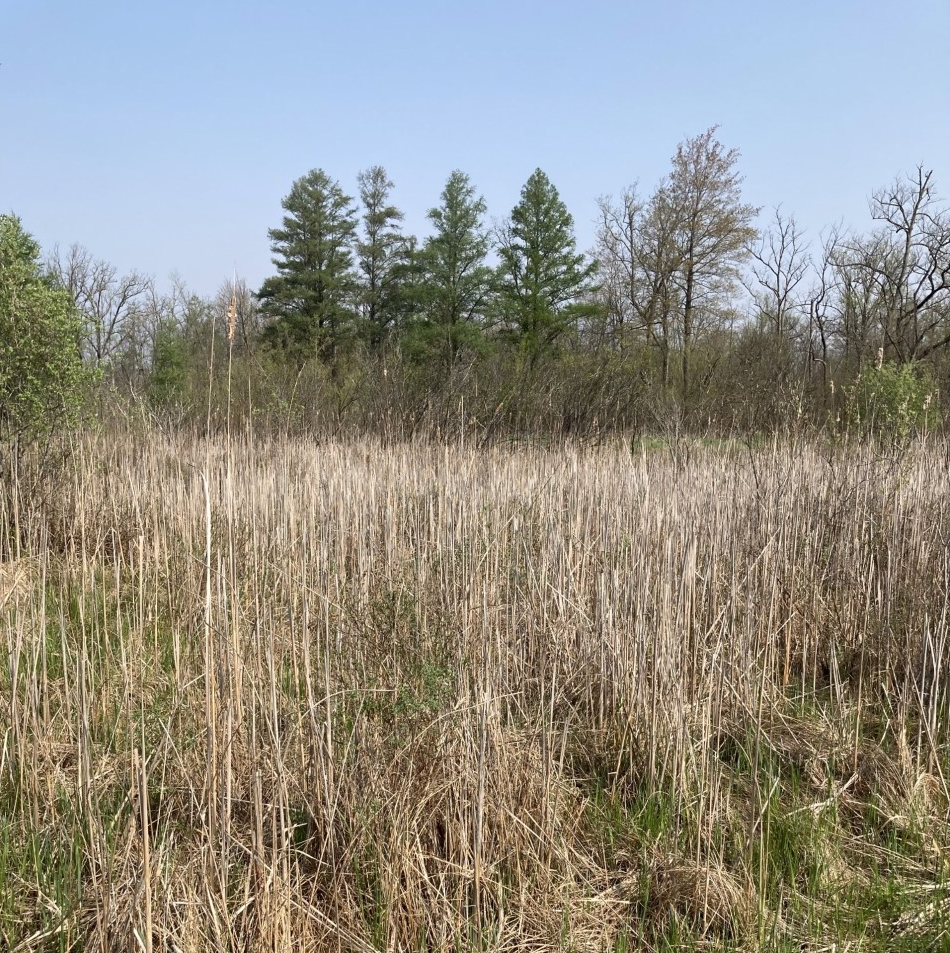 Threatened and declining in number, eastern massasauga rattlesnakes are the focus of conservation efforts both in the wild and in zoos, and are bred as part of the AZA’s Eastern Massasauga SSP. One of the goals  of the Big Rock Valley meeting is to locate and identify wild massasauga rattlesnakes and compare the 2022 data to that from previous years’, yielding information on population growth, movement, and survivability.

Meeting attendees traversed  Big Rock Valley’s 2,000 acres of woodland, wetlands, and prairies for four days. Braving rough terrain and 90 degree heat, the team was able to locate 46 snakes, 24 of which were new to the study – meaning they had not been identified and microchipped during previous field studies. Upon locating a snake, the crew noted the snake’s location and behavior before transporting it to a nearby lab, where further data was gathered, including sex, length, and weight. New snakes were fitted with microchips, providing a method to track and study them in the future, and all were returned to the exact location they were found. 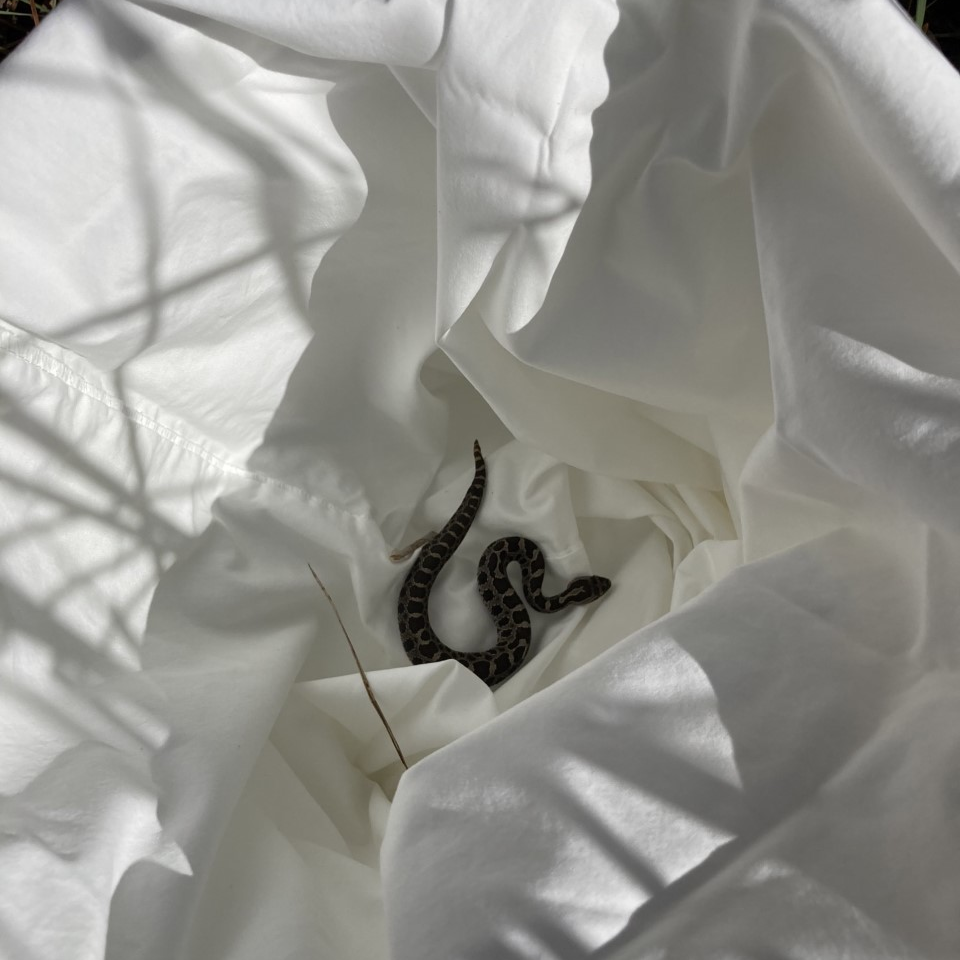 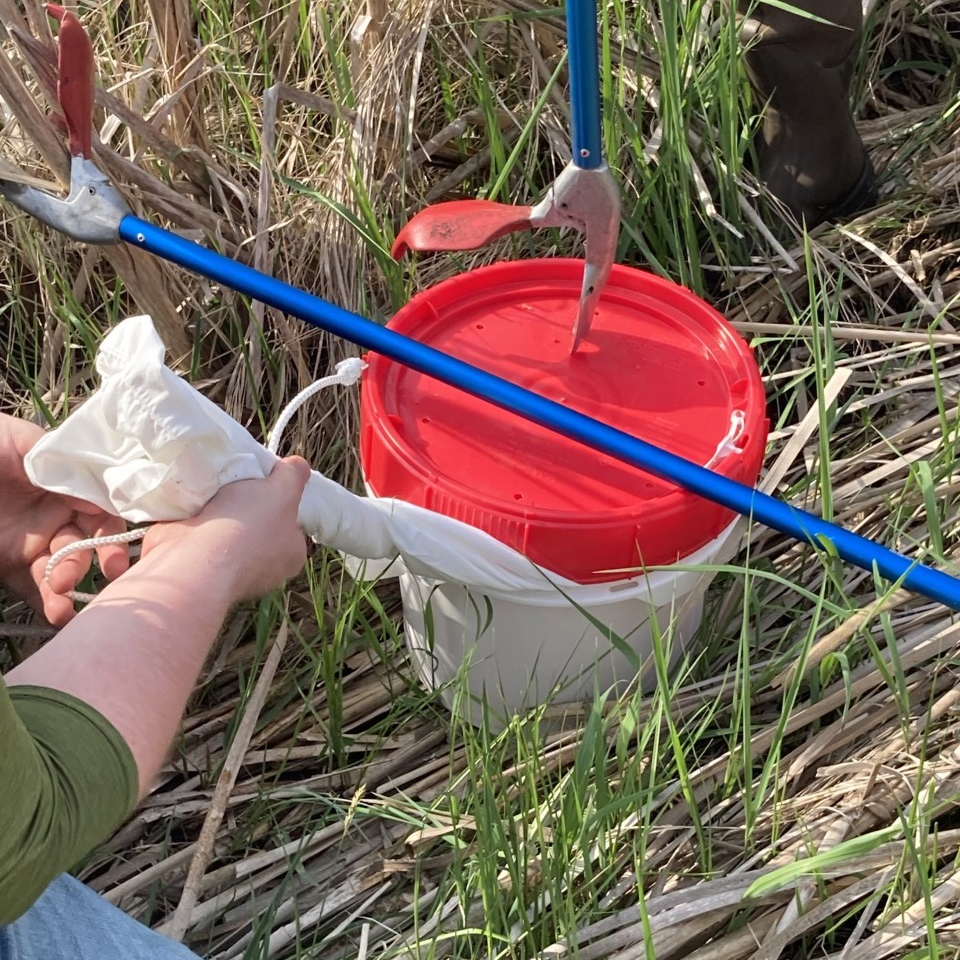 The data collected will go a long way toward helping the eastern massasauga rattlesnake, informing conservation efforts so the snake can be more effectively protected in the future. We are happy to have contributed to another successful year, and thank the Edward Lowe Foundation for hosting the study, along with reptile keeper Ginny Miecznikowski for representing Potter Park Zoo during the study. 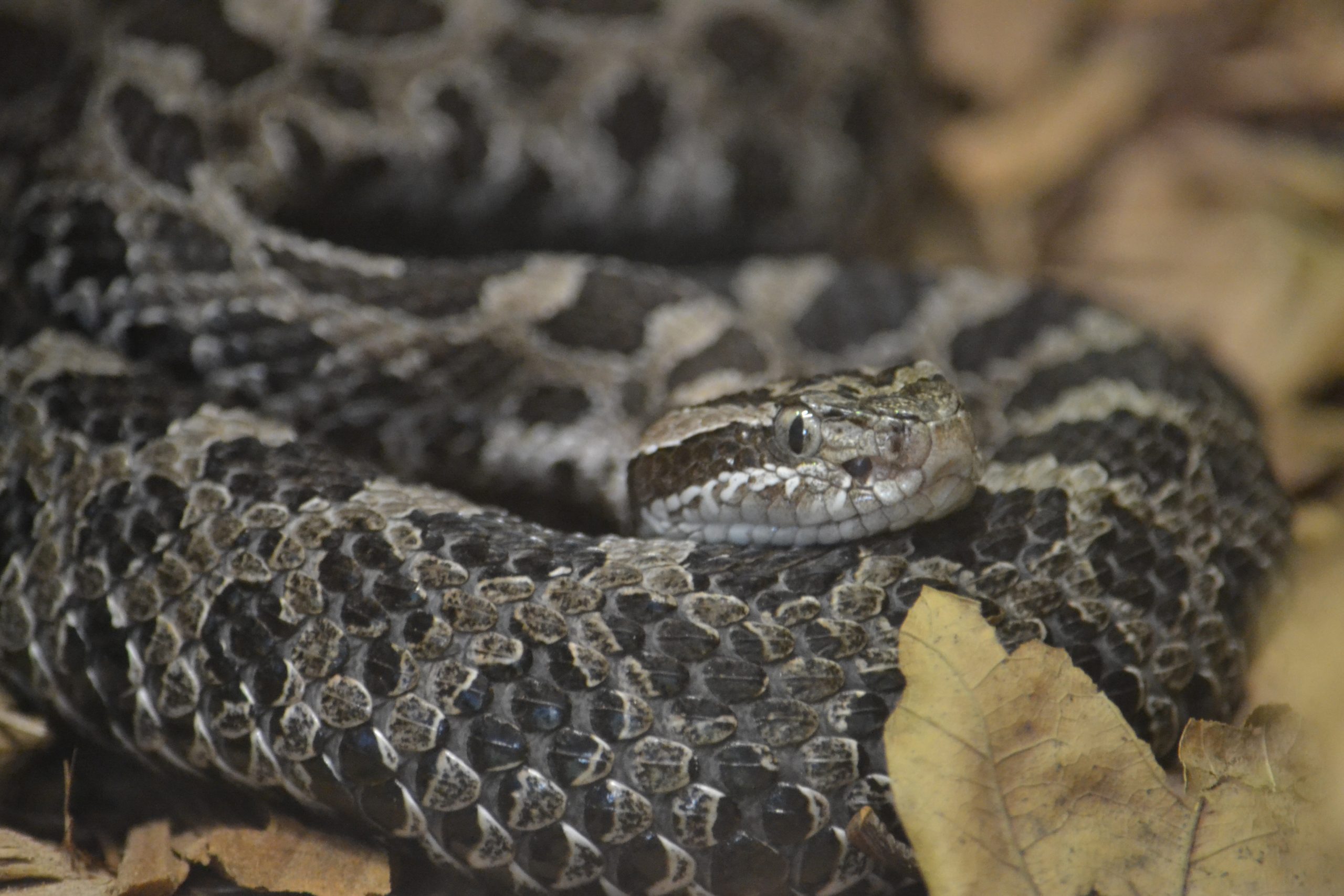 The eastern massasauga rattlesnake is Michigan’s only venomous snake, and is listed as ‘threatened’ by the US Fish and Wildlife Service under the Endangered Species Act. The massasauga has declined significantly throughout its range in Canada and the northern United States, with habitat loss, human persecution, and illegal collection as the primary causes. They reside in wetland habitats, but are very difficult to spot due to the camouflaging patterns on their backs. The snakes prefer to hide or flee, and will only strike as a last resort. If you see a snake you believe could be a massasauga please give it space, take a picture if able to do so safely and report to the Michigan Department of Natural Resources at https://www.michigan.gov/dnr/managing-resources/wildlife/inaturalist .