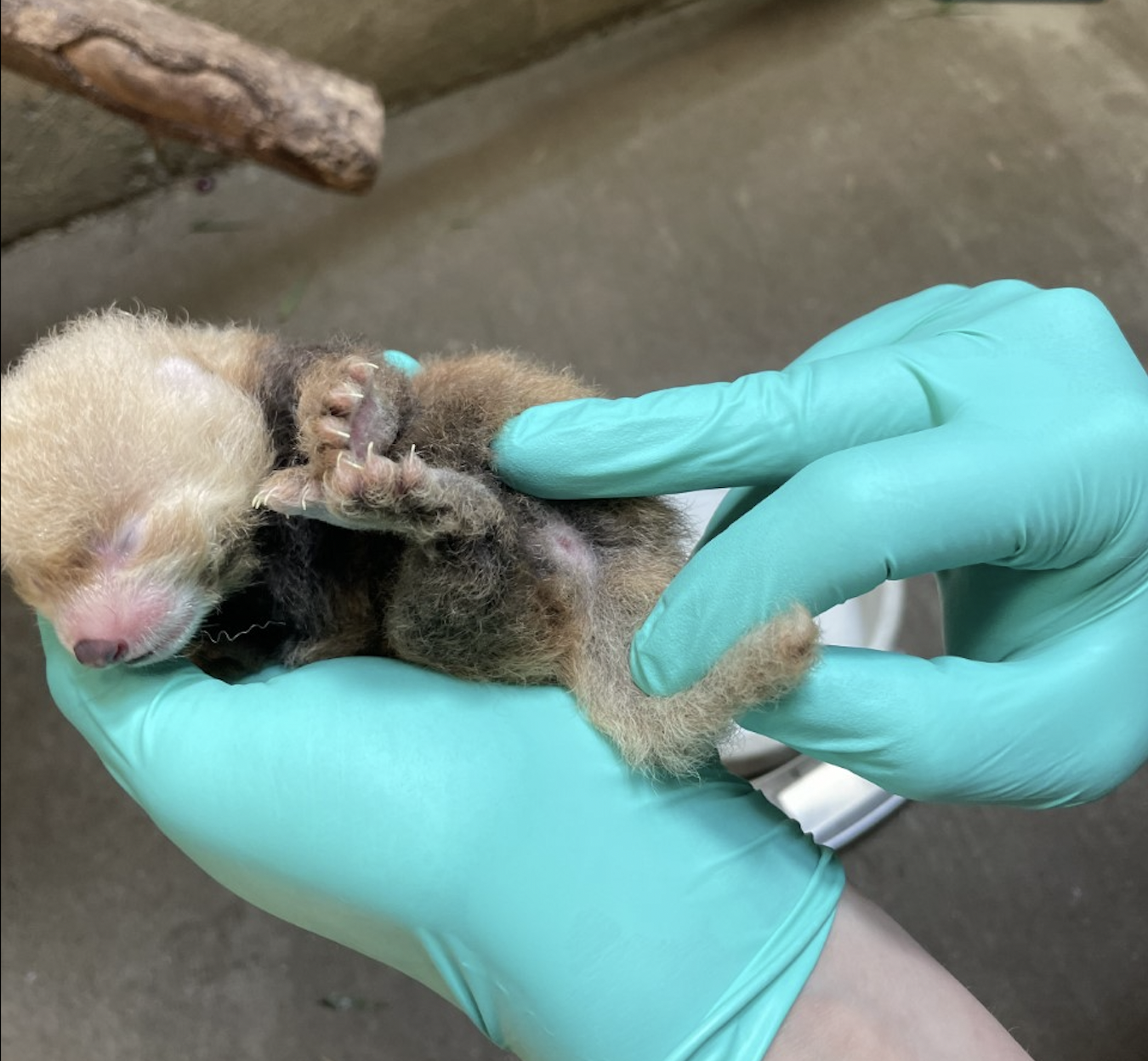 Potter Park Zoo had another reason to celebrate July 4 when two red panda cubs were born in the early morning hours, making Maliha a second time mother. The cubs have been resting in an off-exhibit nest box under their mother’s care. Veterinary staff will conduct regular weight and wellness checks in the coming weeks to monitor their growth and development, and animal care staff monitor mom and the cubs daily through a camera mounted in the nest box.

“It’s a special privilege to welcome red panda cubs, and we are all thrilled,” said Liz Jagenow, Maliha’s primary trainer. “Maliha has proven to be an attentive mother and we are confident the cubs are in good hands”. 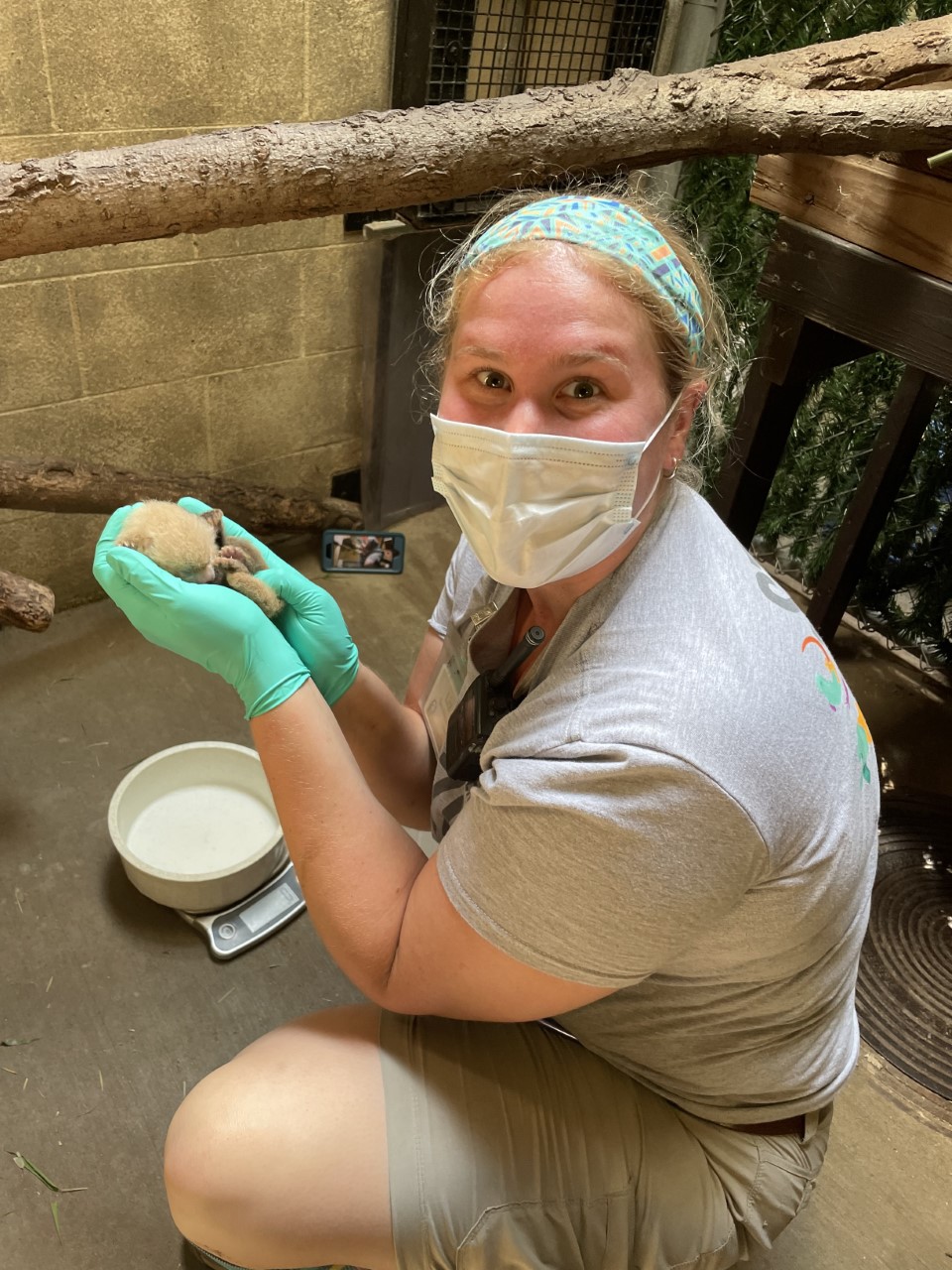 Maliha’s mate, Deagan-Reid, arrived from Zoo Knoxville earlier this year, and the two bred shortly after. This birth marks Maliha’s second litter, following two cubs with a different male in 2016. In both cases, the pairings were recommended by the Association of Zoos and Aquariums (AZA) Species Survival Plan (SSP) for red pandas, which matches animals carefully by genetic profile. Her new cubs will join a valuable population of fewer than 220 red pandas in AZA institutions across the country.

“Maliha and the cubs are part of a much larger picture,” said Zoo Director Cindy Wagner. “Potter Park and other AZA accredited zoos work in close cooperation to maintain a healthy red panda lineage, and these births are the result of careful planning and preparation”.

Red panda newborns are deaf, blind, and small enough to fit into an average adult’s palm. It takes over 2 weeks for cubs to open their eyes, and about month before they begin venturing out of their nest. Until then, Maliha and the cubs will remain off-exhibit. However, footage from a nest box camera will be shared on Potter Park Zoo’s social media. Deagan-Reid will remain in his outside habitat for all to visit. 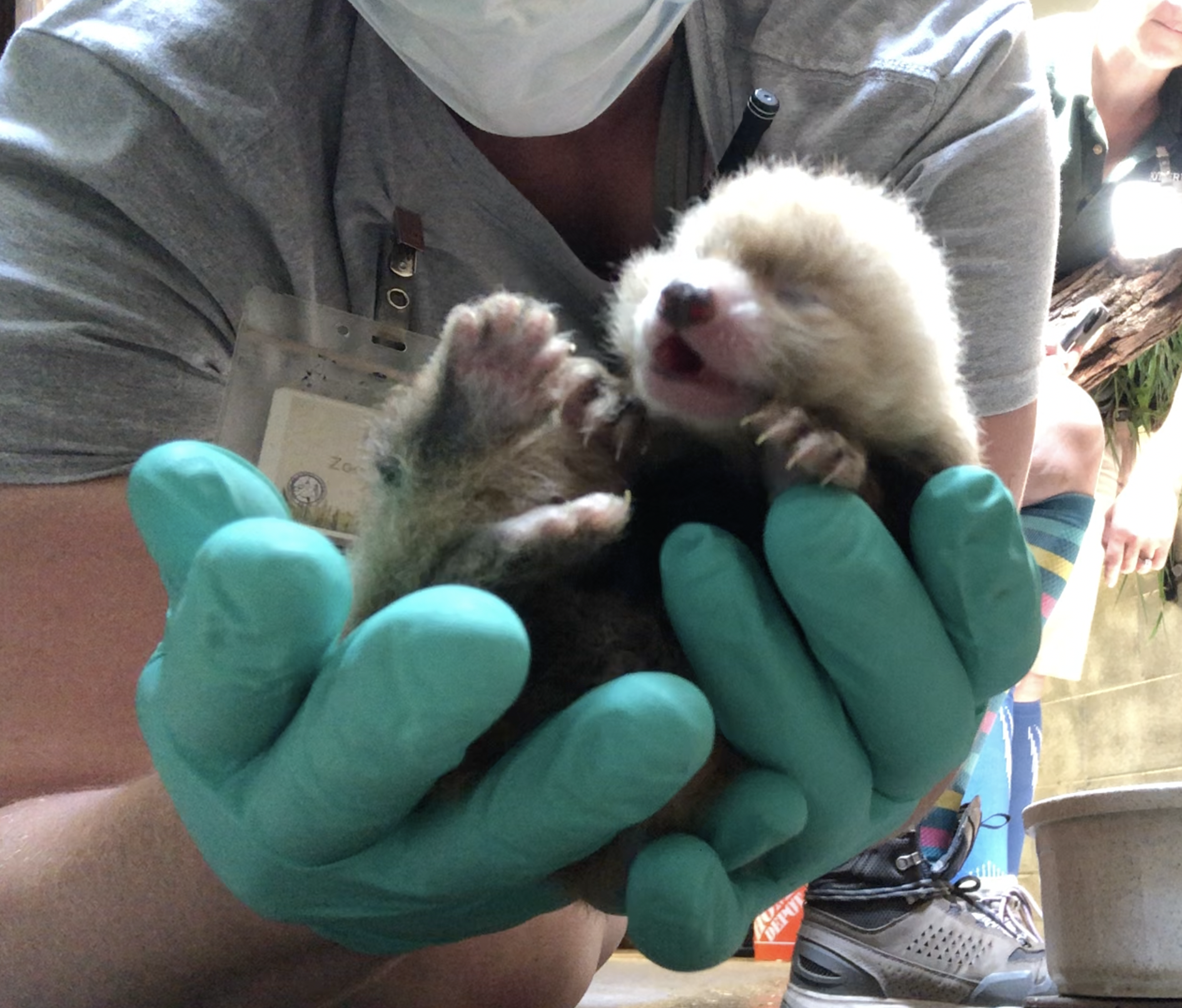 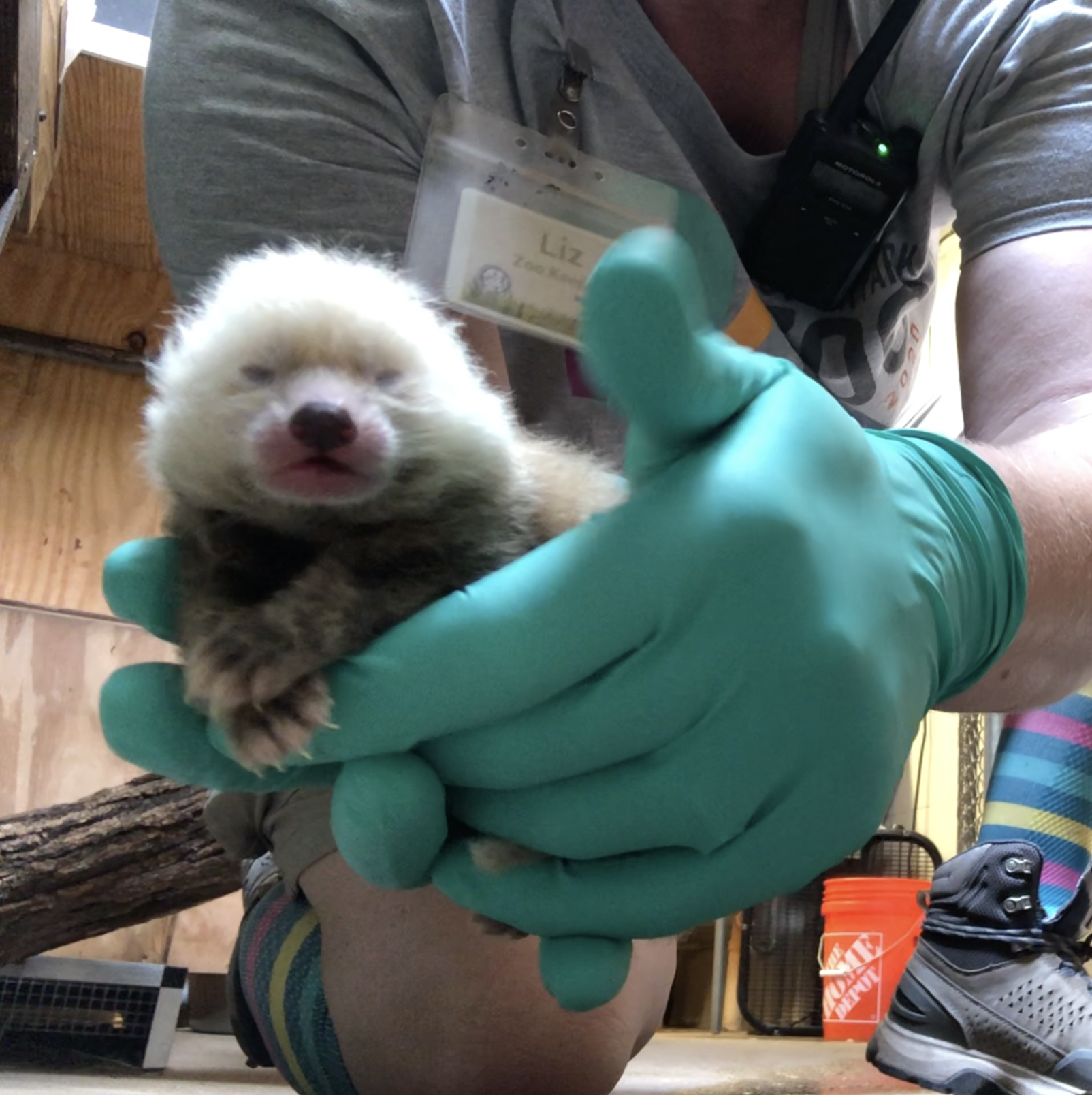