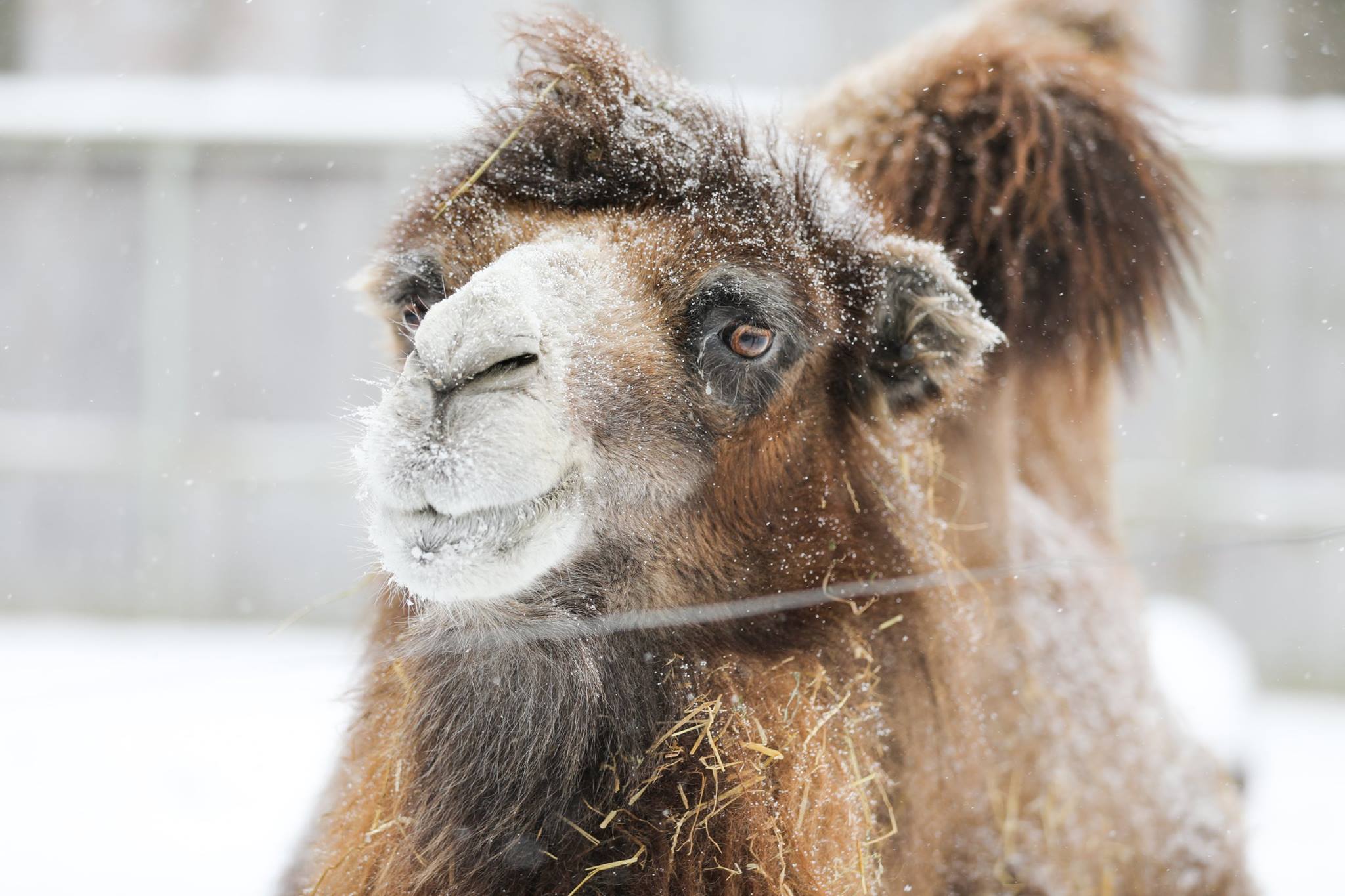 Dr. Ronan Eustace, the zoo’s director of animal health, said efforts to manage Mackenzie’s condition were no longer successful. The median life expectancy for Bactrian camels is 17.8 years and Mackenzie was 22-years-old.

“We had been treating her for arthritis for several years and in recent months her mobility decreased significantly.  With no further treatment options available we managed her care through daily monitoring and pain medications. Mackenzie reached the point where she was unable to stand and the animal care team made the humane decision to euthanize her,” said Zoo Director Cynthia Wagner.

Mackenzie came to Potter Park Zoo from the St. Louis Zoo in 1999. She gave birth to seven calves in her time at the zoo and made a big impact on visitors and staff alike.

Ernest, the zoo’s male Bactrian camel, can still be seen in the camel exhibit by zoo visitors all year long. In the wild, Bactrian camels live in central Asia in a region where temperatures range from 100°F in the summer to –20°F in the winter.

The wild population of Bactrian camels is critically endangered with an estimated less than 1,000 left in the wild. 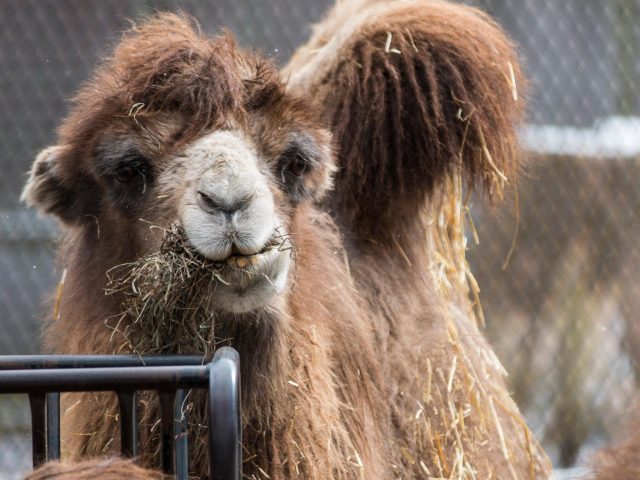 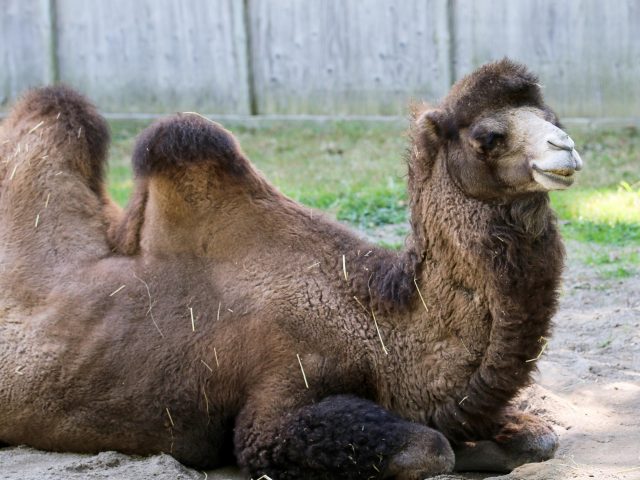 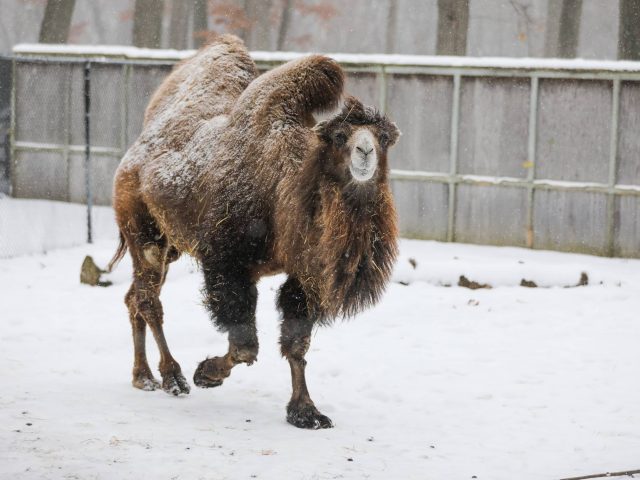